Integration of ICT in the automotive industry

Integration of ICT in the automotive industry 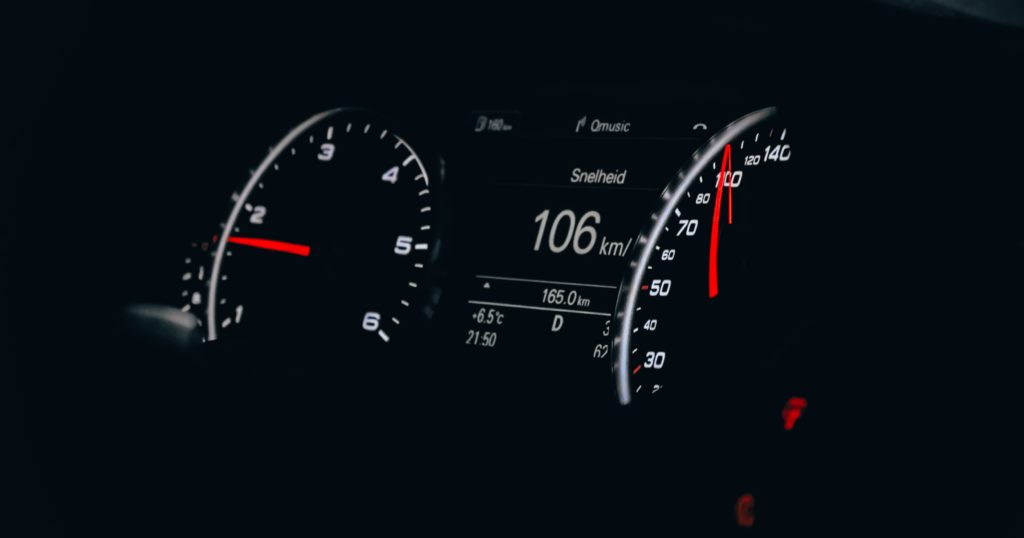 The internal complexity of the automobile has increased considerably in recent years. Indeed, the operating environment of the automobile has seen the advent of information technology. As a result, innovation in the automotive sector increasingly involves the integration of driver assistance systems into the vehicle. A driving aid is defined as “a device that assists the driver in performing a driving subtask by taking over certain aspects of it or by duplicating certain functions. It contributes to better or more reliably achieving the desired result”.

Driving aids are information processing systems that bring the automobile into the field of ICT. They cover areas ranging from safety (ABS, ESP) to comfort functions (satellite navigation, cruise control, on-board computer). Equipment such as the satellite navigation system (GPS) or the on-board computer are “cognitive artefacts”, designed “to store, display and process information in order to satisfy a representational function….

which brings them closer to the devices in the homes.

with the aim of halving the number of deaths on European roads by 2010. These systems are capable of mitigating the consequences of an accident, or even preventing it from happening. The accompanying speeches take up this project to rationalise road traffic, via the vehicle, and produce enchantment around the instrumented car, now called the “intelligent car”.

Driver assistance systems are being installed in a growing number of vehicles. ABS is fitted as standard equipment in new vehicles, while ESP and cruise control systems are becoming increasingly common. As for the passenger compartment, the driving position does not differ significantly from one vehicle to another, and any licensed driver can easily drive another vehicle without having to read the instructions. But with the integration of on-board instruments and the digitalisation of the passenger compartment, for how much longer?

Indeed, the passenger compartment is increasingly equipped with an on-board computer that provides information on the vehicle’s status and is often associated with the functions of the car radio and satellite navigation system. The latter system is experiencing rapid growth, reaching an equipment rate of 15.8% of motorized households in 2007. Not to mention the modalities of man-machine interaction in situ, the operating procedures are already a central issue for dissemination to a wide audience of motorists.