Why is automotive computing expensive?

Why is automotive computing expensive? 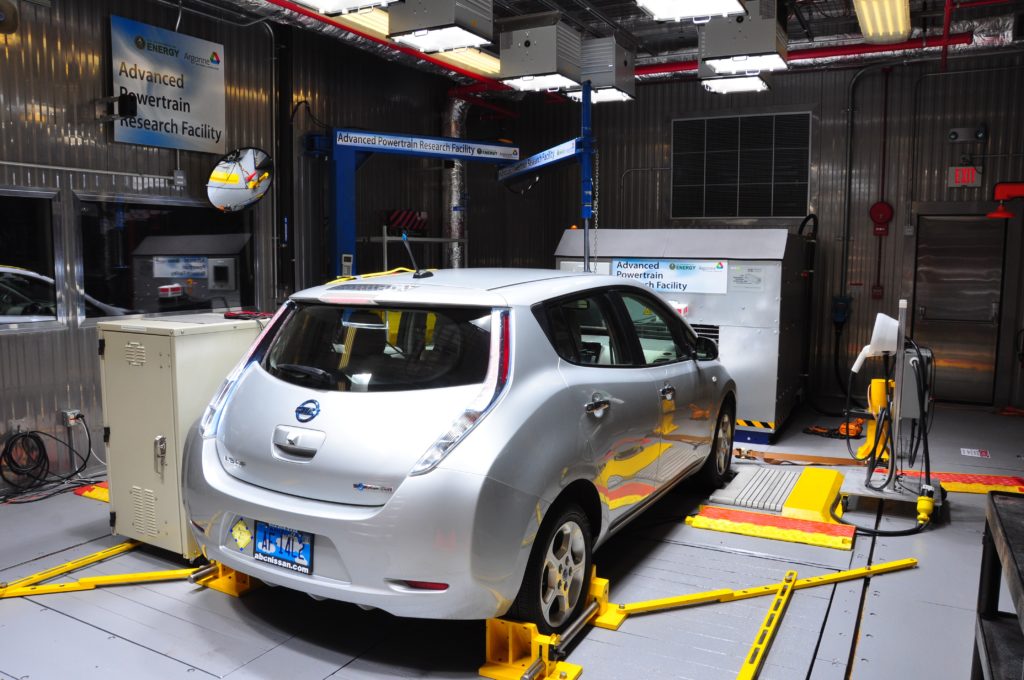 Even if we too often tend to forget it: from a historical point of view, the car is a material product. For a long time, innovations often focused exclusively on material technology, mechanical components and the drive system.

Traditionally, when different control systems were installed in a vehicle, these units initially operated independently. The engine control, ABS or airbag control system used information from different sensors and these devices performed their tasks independently. In recent years, however, there has been a fundamental change: the development of connected and automated vehicles requires that the systems in the vehicle exchange information and work together as a coherent system.

The structures in the automotive industry and the classic automotive suppliers have also undergone a historical development. Control systems have traditionally been the responsibility of individual departments – each with its own conception of development processes, functional requirements, interfaces and other features. However, the complexity of the control system and software architecture continues to grow. The more components are interconnected, the greater the effort required for integration and testing. In addition, the pace of innovation tends to keep pace with that of entertainment electronics. All this places new demands on hardware and software as early as the development process, which lasts several years.

The ideal and the reality
The situation is as follows: let’s take the case of a function present in a Generation X vehicle, with a range of 100 software functions. In the next X+1 generation of the vehicle, the range of functions increases to 120 functions thanks to various innovations. Of the 100 software functions, only part of the 20 additional functions need to be adapted and the rest can be integrated as is. If we consider, in simple terms, that on average all functions require a comparable development effort, this means that improvements to a software package increase the development effort required to move from one vehicle generation to the next by about one third.

But the reality is very different. Project experience shows that when moving from one generation of vehicle to the next, the development and adaptation effort is just as important as the overall development effort of the previous generation. Typical project data show that during a generation change, almost 40% of this development effort is mobilized for new functions and modification requests. The bulk of the 60% corresponds to the maintenance of existing functions as well as integration and testing during the entire development process up to production. Furthermore, not all new functions and modification requests necessarily concern functions that can be observed by customers. This means that the customer perceives only a small part of the development effort as a noticeable improvement in the vehicle. The significant effort for monitoring the existing software mobilizes capacities that could otherwise be invested in the development of innovations.